Casa Quesadilla is located at 176 Maginhawa St., Sikatuna Village, Quezon City. They serve Mexican food mainly quesadillas and burritos. Their place is quite small, probably where you will just eat and go but not hang out.

We were excited to try their quesadillas and burritos but because I know that my bf and I have the tendency to order too much when we’re hungry, I told him to order just the burritos first (since they’re heavy in the tummy) and we could order the quesadillas later (if we will still have room for it). We ordered 1 chicken burrito (Php120) and 1 Mexican beef burrito (Php130) and we gave each other half of what we got. Their iced tea costs Php30 per glass. 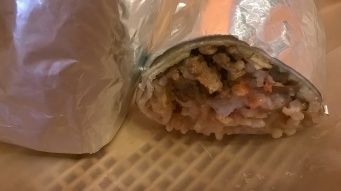 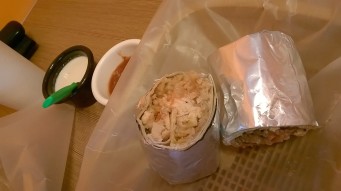 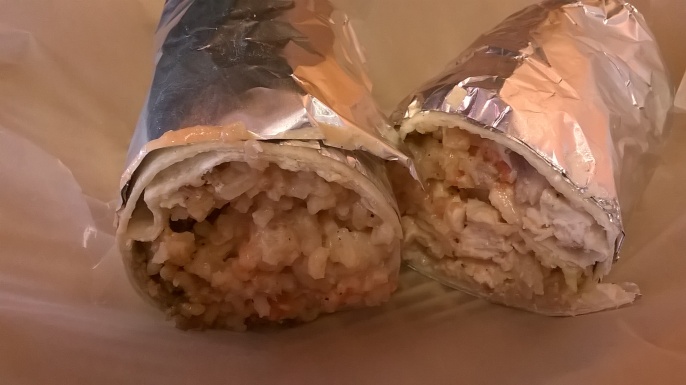 The burritos tasted good. The Mexican beef burrito is tastier than the chicken burrito probably because of the difference in ingredients. We were already full so we opted not to buy some quesadillas plus the waitress was rude, which made wanna go somewhere else.

Bad customer service is really a turn off. Sometimes it matters more than the food they serve. I’ll think twice or thrice if I really wanna go back here just because of the rude waitress. Their food is good but there are several Mexican restos out there (even along Maginhawa too) that probably have better customer service than they do.

I guess my verdict’s easy to guess:

Will I come back here? Probably NOT . 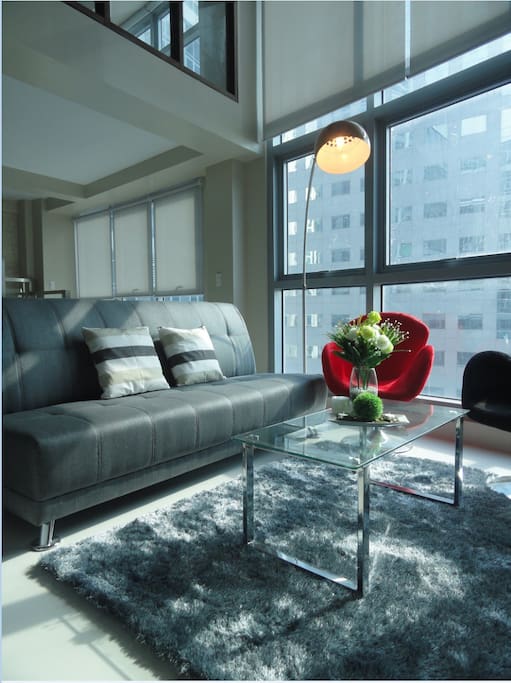